A lone traveller searching for a way to rid himself of his vampirism so he can live with his lover again. Zima was born to a line of eladrin druids who lived in the Feywild. He was trained to be one from a young age, but had never had the talent for magic. He was unable to cast spells and to fully shift to an animal form, only able to take small animalistic traits like claws. Due to this, he didn't feel he belonged in the druid's grove he lived in, and left for the nearby city of eladrin to seek out someone who needed hired muscle. He was hired by a bard named Marigold to accompany them in their travels. The two would travel to learn about the land outside of their home and collect secrets for the people back home. They would help people in exchange for information and trust for their people back home.

On these travels, they fell in love, with Marigold giving Zima a new name, Dahlia, as a mark of their closeness and unique relationship with the other.

During one of their visits to a distant town, they agreed to assist the town people with a strange affliction of what was described as "empty dreams"

Unprepared to confront a vampire in investigating, Zima kept the vampire’s attention on him to protect Marigold as he did against most threats and was clawed and bitten nearly to death (He has scars around his neck from the claws) The mauling caused his change - the recovery was rough and caused his seasonal shift to winter, which became his permanent temperament when he was fully shifted. The pair sought out how to cure the affliction and change him back, but due to Zima’s refusal to satiate his new hunger around Marigold to keep the people in places they traveled trusting of them, he began to subconsciously feed on the dreams of others, including Marigold when they were alone. Zima convinced them that he needed to seek out this fix on his own, as taking from others without agreement felt wrong as it was, but even worse when it was them. Since Marigold is magically inclined, he left a lock of his hair (the part cut from the shorter white part in the front) as a token of his trust and so he would be easier to seek out or check on.

Zima was hired with a group of adventurers and brought to Barovia, where upon meeting people within the realm, they learned they were trapped. While looking to help the people within Barovia as the group sought the people and tools needed to kill the devil Strahd and free themselves from the realm and the people from his tyranny, the group died - but was resurrected by an abbot who was housing Marigold who had found their way into Barovia while looking for Zima. While trying to fulfill a promise made to the Abbott, the group were falsely accused of working with Strahd, and after keeing a low profile, Strahd himself showed up with the vampire who had mauled Zima at his side. After gathering the people they needed to keep safe, the group left the village to find another safe place.

After making it to another town, Zima was met in his dreams by the vampire who had attacked him, who introduced himself as Nym and revealed he had also been an eladrin and wanted to help one of his kin that was so much like him,. He offered to help Zima with Strahd, and to fully turn him into the same sort of creature he is - a psychic vampire. 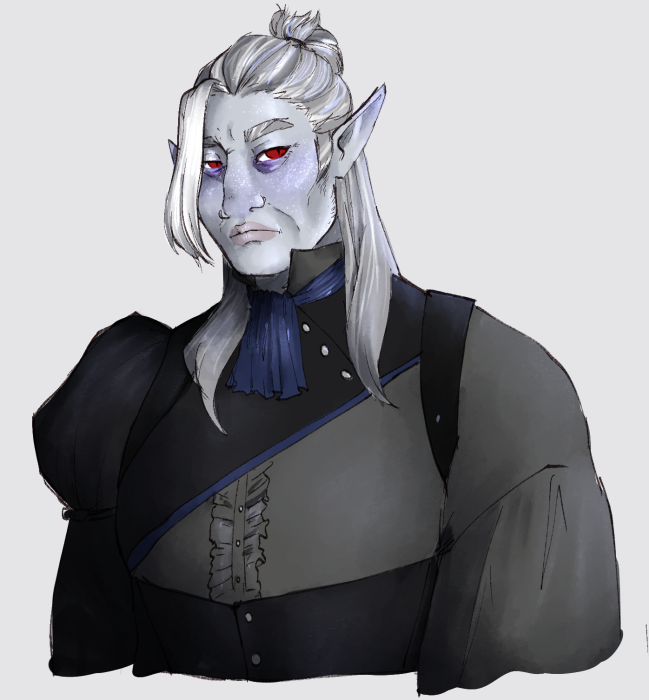 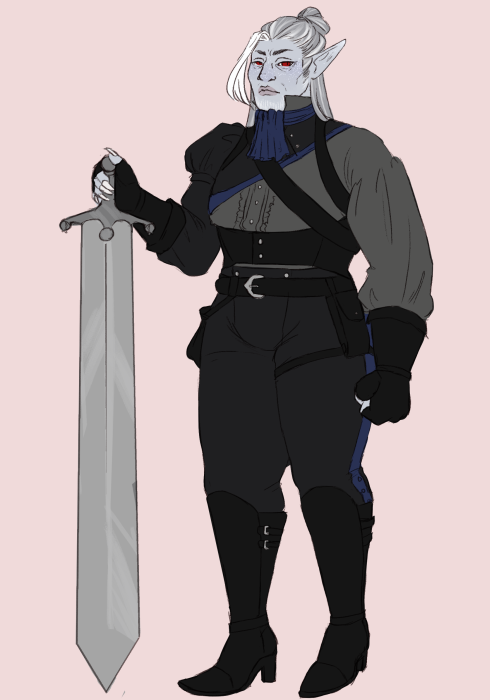 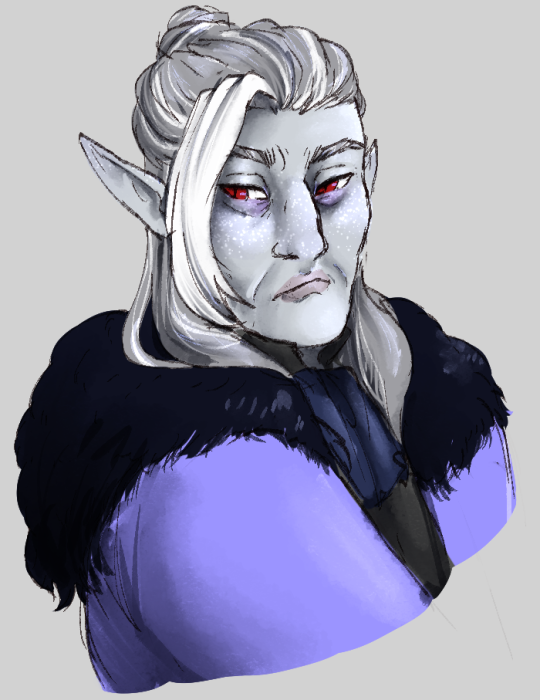 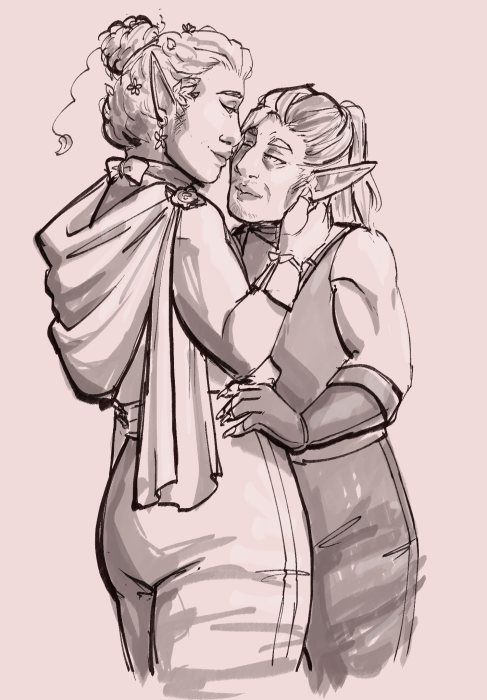 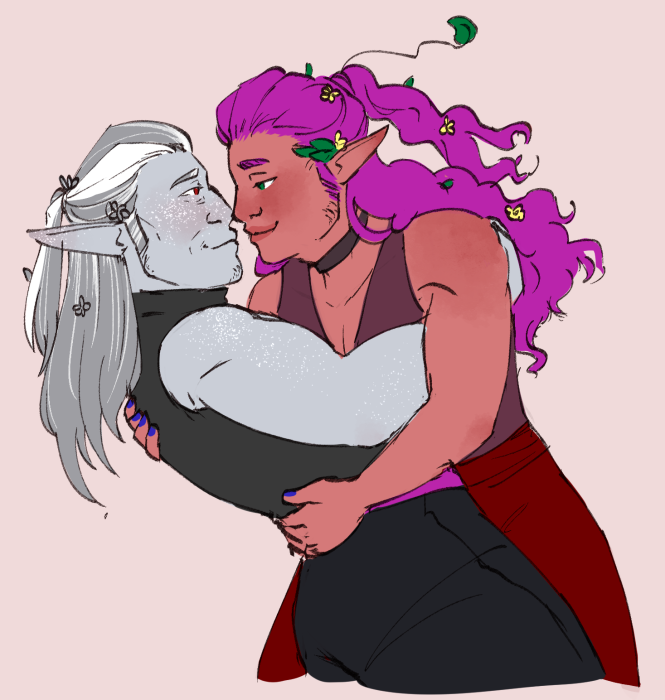