Sketches based on different TTRPGs I've played - this includes my PCs, other PCs, and NPCs.

Ambrosios is a minotaur bard who became a dragon! His game is wrapped up but I still cherish him. 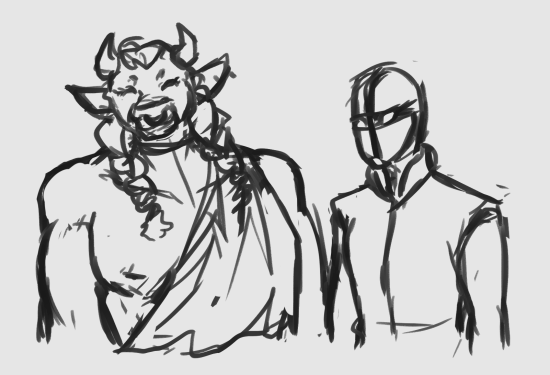 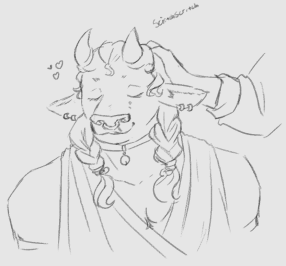 Auberon is another character from a completed game that I still love to draw time to time! He's a half-eladrin archfey warlock and a knight sworn to the summer court. 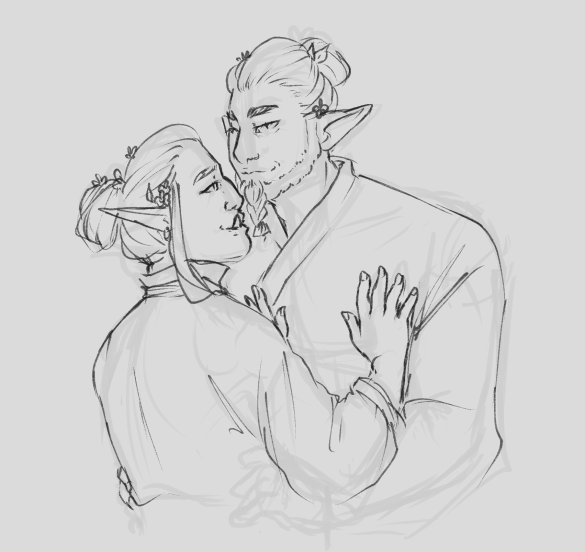 Various sketches done based on characters in my Curse of Strahd game. Sketches of my PC Zima are on their own page because I have a lot of them. 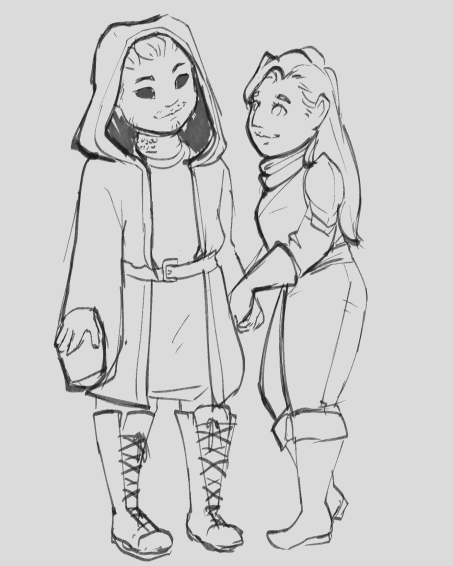 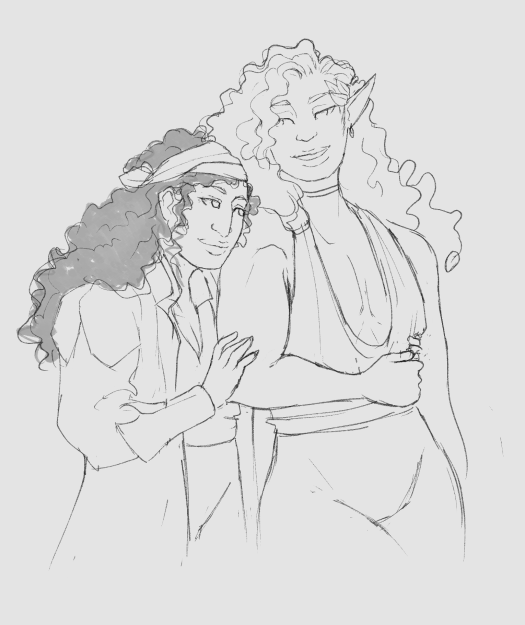